Of Roots and Clouds

The Sapporo International Art Festival 2020 (SIAF2020) is a forum for inquiring into art and wider society. Rather than simply present artworks to viewers, we aim to shape the festival experience through the mutual interplay of everyone involved, in order to create an environment where thoughts and ideas can be shared, exchanged and discussed. What unique perspectives can art offer each of us in our attempt to confront society and live with others in harmony? What tools and methods can it provide that will help us to reexamine the issues plaguing our world? We hope you will join us in contemplating these questions. 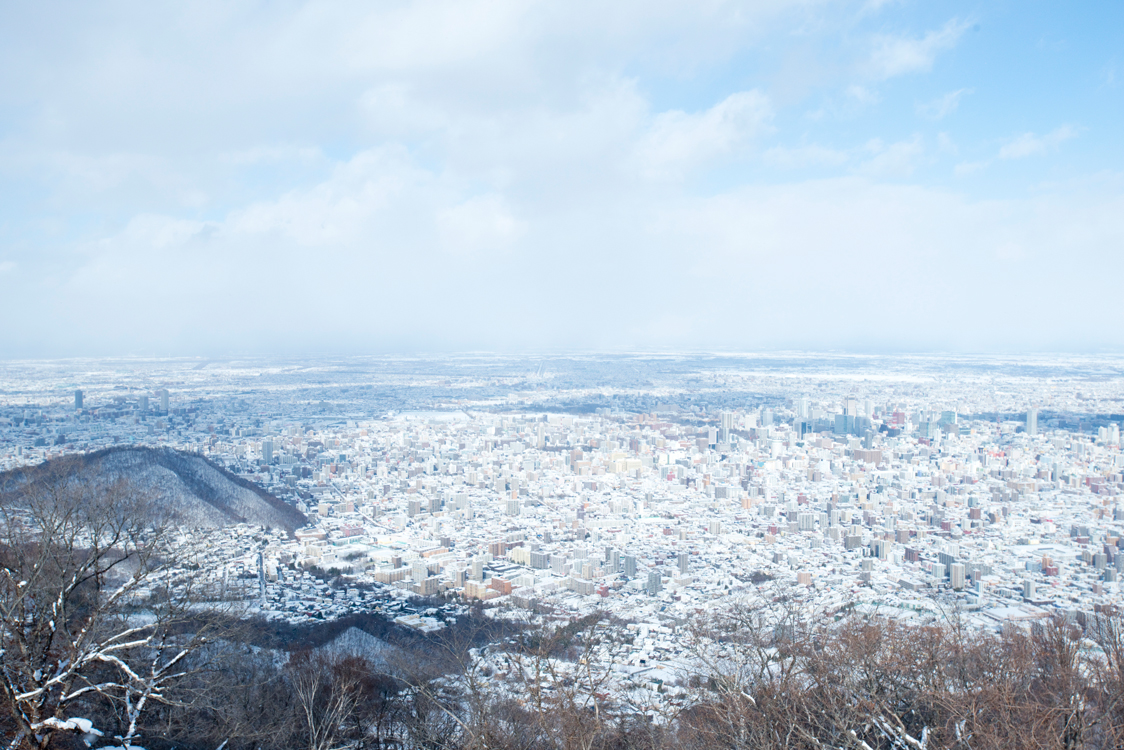 Below the ground, up in the sky

The theme of the third Sapporo International Art Festival (SIAF), scheduled for the winter of 2020, is “Of Roots and Clouds.” Roots that reach into the depths of the earth and clouds that drift in the sky – these are perfect symbols of the expansive natural beauty that Sapporo and the entire island of Hokkaido have to offer. One might also see them as the lower and upper bounds of humanity’s domain on this planet, a domain that contains endless cycles of change. Clouds are themselves a part of one such cycle: its water vapors condense to form rain or snow, seep into the earth, then, after collecting into rivers, seas and oceans, return to the sky once more.

Trees extend their roots deep into the earth out of our sight, and clouds float far above our reach. Humankind has spent millennia building its societies between these: between that we cannot see and that we cannot touch. The earth also holds roots of another kind – ancestral memories and past histories – while in the sky there are not only birds and clouds, but also invisible networks created by technology. Today, however, the vast quantity of information that society produces accumulates soundlessly like snow, and, like a blizzard in the mountains, can often leave us feeling lost, blinded, disoriented.

Even natural cycles, previously believed immutable, are now thought to be at risk. Over the past two decades, scientists have been proposing that the world has entered the Anthropocene, an epoch in which human activities have as large an impact on the planet’s geology as major earthquakes or volcanic eruptions. Though this theory has its dissenters, it is at the very least a wake-up call about how our actions have the power to destroy the very planet that we live on. It reminds us that we cannot focus solely on human affairs if we are to solve current social and political issues, overcome the challenges that accompany everyday life, and preserve the world for future generations. In other words, these times call for us to extend our imagination beyond our everyday lives – looking past the blizzard before our eyes and question where it has come from, where it is headed – and to think seriously about the future. 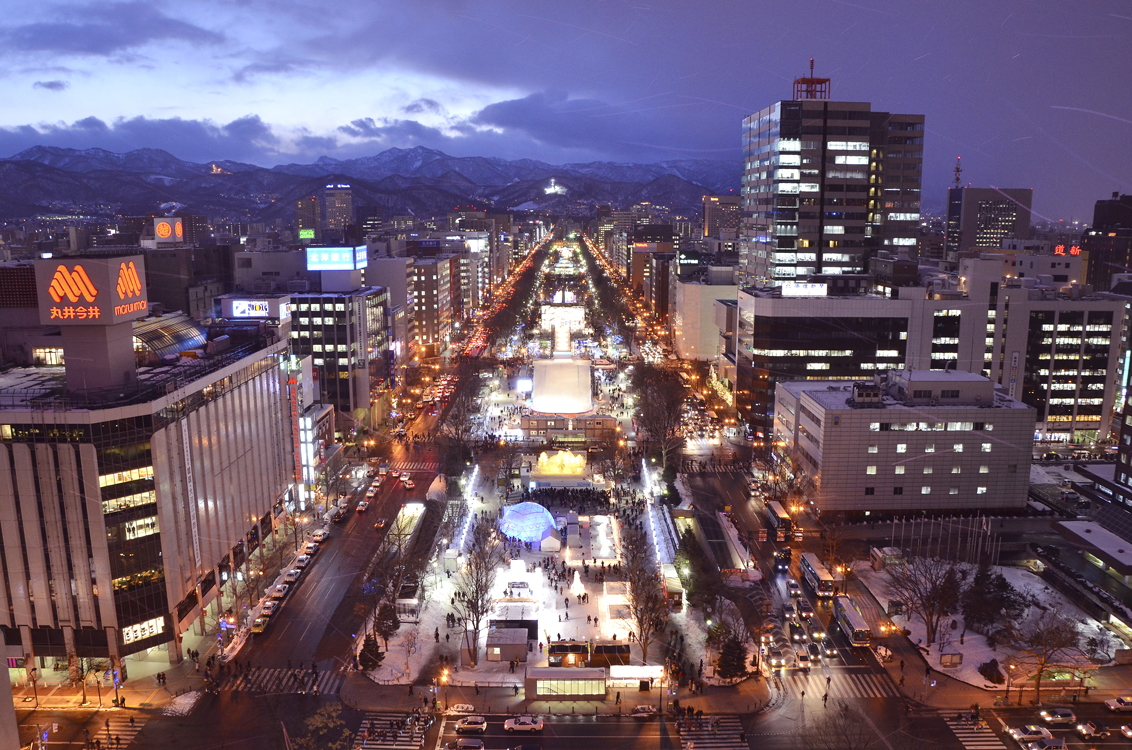 Seeking hints for coexistence in the snow

Our reasons for moving the festival from the summer to the winter also lie here. Sapporo is one of the very few cities in the world with a population of over 2 million and an annual snowfall of over 5 meters (16.4 feet). Currently, many people in Japan are voicing concerns for the future beyond the 2020 Tokyo Olympics and Paralympics. Given that Sapporo combines the characteristics of a metropolis with severe natural conditions, it is surely an ideal setting for exploring how communities should coexist with nature in today’s world. Ever since the inaugural festival in 2014, SIAF has situated the theme of “City and Nature” at its heart, tackling the relationship between humanity and the natural world. In these challenging times, we must take another look at the history, geography and culture of the land in order to decide how best to forge our path to the future. Our proposed method is to reexamine our own society from the perspective of art.

In Hokkaido, there have long been attempts to engage with the terrible power of nature from different angles, such as by creating beautiful sights out of snow and ice or holding festivals that celebrate the winter. One example is the Sapporo Snow Festival, which has been a local fixture since 1950. Building upon such long-standing creative initiatives, we seek to encourage artistic perspectives that confront nature head-on – works created out of snow, practices that reconsider the snowy setting from a historical angle, and so on – in a quest for insight that will allow us to live creatively in the world to come. 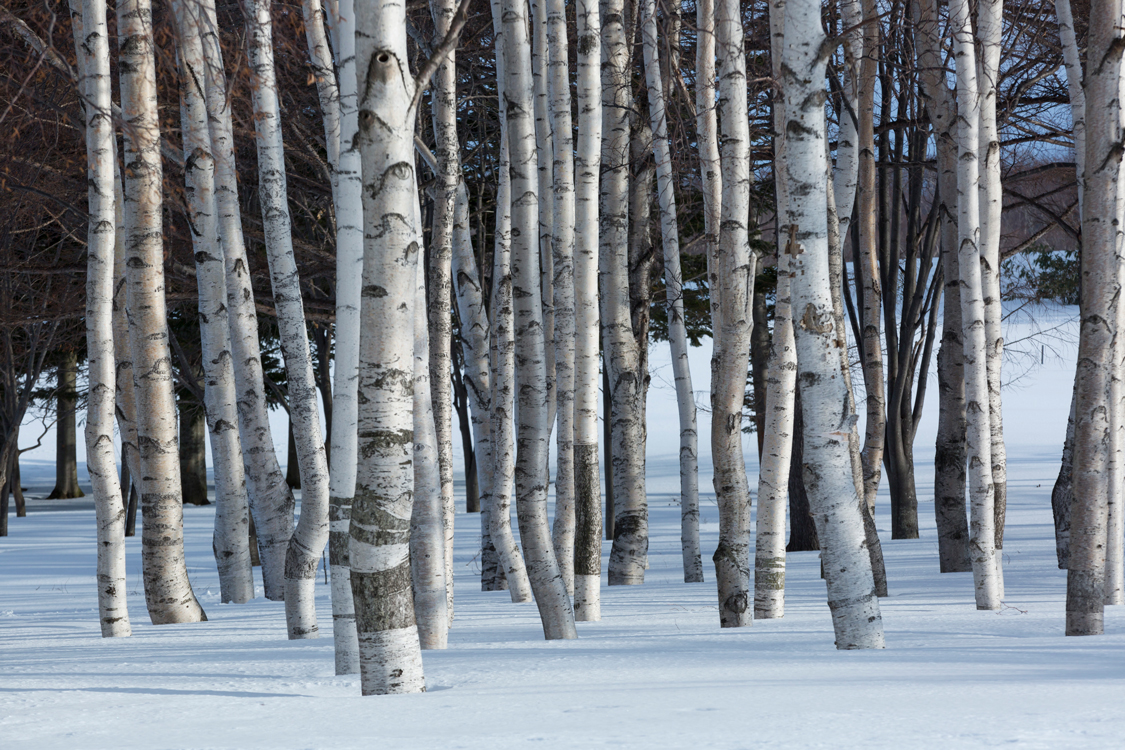 Learning from the land, facing the future

Also integral to the land of Hokkaido is the long history woven by all the people who have inhabited the island. As an art festival based in Hokkaido, SIAF has always cherished the culture and creativity of the Ainu people. As a mark of our profound respect for all the experiences and knowledge that they have inherited, and our wish to work together with them toward a brighter future, the title and theme of SIAF2020 will be shown in Ainu (sinrit means “roots,” and niskur means “clouds”) alongside Japanese and English.

Addressing the history and environment of a particular region might seem on the surface to be a provincial approach. Such a local focus, however, can yield universally applicable insights that serve as hints for tackling region-specific issues throughout the world. Achieving a truly harmonious world that acknowledges and accepts different values and cultures is now a global challenge and mission. By reframing who we are and how we ought to be through the works of artists from Japan and overseas with this shared mission, we will attempt to attain both the local and global perspectives. SIAF2020’s aim is thus to be a festival where people living in the here and now can learn how to regard the world, as it proceeds into the future, from their own standpoint – a festival that fosters the exchange and circulation of such perspectives even after its conclusion, while remaining very much rooted in the local region.