After working in Paris and New York for 10 years, photographer Tajima Kazunali is now based in Tokyo.
During SIAF2014, his photos of Sapporo’s landscape and urban arteries will appear in various locations around the city, with two key themes: “city and nature,” and “infrastructure” (the transport, energy, water, food, communications and other networks that make urban life possible).
Tajima’s photos of “city and nature” will be employed as key visuals, disseminated widely in printed matter, at venues, and on the Web.
The “infrastructure” photos, providing glimpses of various usually hidden aspects of a major city, will be displayed on public walls in central areas of the city. 〈Odori Park Nishi4-chome ,Sapporo Ekimae-Dori Underground Walkway [Chi-Ka-Ho]〉 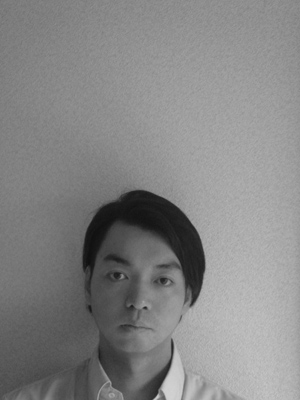 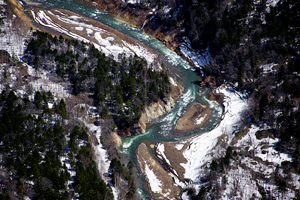