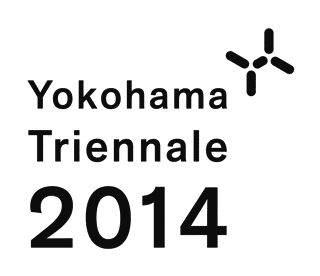 Ian Wilson (°1940, South Africa) is one of the mythical figures of conceptual art. In 1968 he decided to take his ideas about visual abstraction into the invisible abstraction of language, along with a number of other artists such as Lawrence Wiener, Joseph Kosuth, Robert Barry and Art & Language. But Ian Wilson went furthest in the dematerialization of art. He wanted to speak instead of making things. He presented oral communication as an object and in doing so he liberated art from being bound to a specific place. Revolving around the question of knowledge, numerous Discussions have been held over the years in museums, galleries, or at the homes of private collectors in Europe and North America. Applying the Socratic method, Wilson opens a Discussion with a question about the possibility of knowledge. Participants deliver their own opinions through an informal process of response, debate, argumentation, or interjection. With direction from Wilson they spontaneously speculate about the nature of truth and the human condition while the work itself, juggling verbal paradox, steers clear of conclusive content. At the artist’s strict insistence, the discussions are never recorded or published. A hand-written or typed certificate signed by the artist documents the date and place of the event and may be acquired by an individual or an institution.