The Scottish born artist Susan Philipsz uses sound as a sculptural material to determine how sound can define a space or building. She has participated in numerous international exhibitions including the Skulptur Projekte Münster (2007), Bienal Internacional de Artes de São Paulo (2010), and Documenta 13 (Kassel, Germany, 2012). In 2010, she was awarded the Turner Prize, and in 2014, she was appointed Officer of the Order of the British Empire.

After studying sculpture, Philipsz created works in which she used horn loudspeakers to broadcast folk songs, pop songs, and revolutionary songs that she sang herself; and in other works she recreated the sounds of radio interval signals using a vibraphone that was transmitted from the museum in the direction of an observatory in a distant corner of the town. Philipsz has carried out a variety of experiments using sound. Beginning last year and continuing into this year, she searched for war-damaged horns all over Germany, recorded professional horn players playing individual tones on the instruments, and created a work called The Missing String. While listening to the physicality of the performers, expressed through sounds that are not sounds, the viewer becomes aware of a sense of absence and loss, and the history that underlies the instruments. In a large solo exhibition Philipsz held earlier this year in Berlin, one of her new works―in which she used sound, musical scores, and FBI files to link films, music, and historical information closely related to the composer Hanns Eisler―was especially well received.

In this festival, Philipsz shows The Cuckoo’s Nest (2011), as a tribute to the local cuckoos, for the first time in Japan. In this work, the artist’s voice, singing a Medieval English canon called “Sumer Is Icumen In” (c. 1250), announces the arrival of summer in a space called Hokuto Mandala (The Big Dipper Mandala), which is surrounded by trees in the Sapporo Art Park Sculpture Garden. 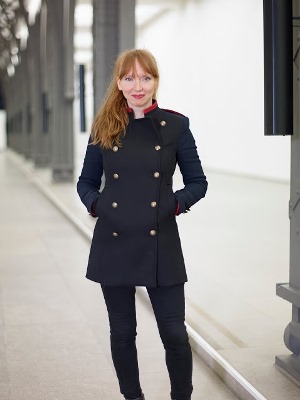 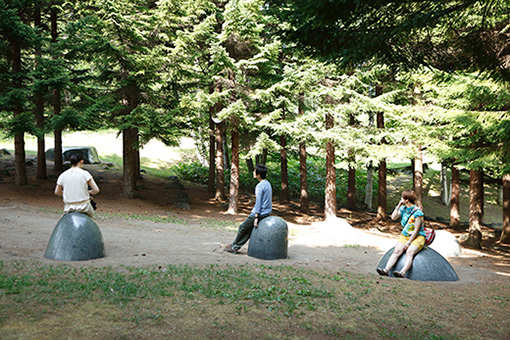