Three days and two nights would be ideal for visits to all SIAF2020 venues!

SIAF2020 will bring together many artists from Japan and abroad, presenting works you can find only here. That includes providing an opportunity to view such fascinating works as Senster, a legendary media-art work that was reactivated after a 40-year hiatus, and Towards No Earthly Pole, a stunning video work set in glacial regions.

SIAF2020 will take place at multiple venues in Sapporo; you may be too stretched to view all the works in a single day. Further, moving about in the snow-covered city is time-consuming. Three days and two nights would be ideal if you want to take time to appreciate all the works. 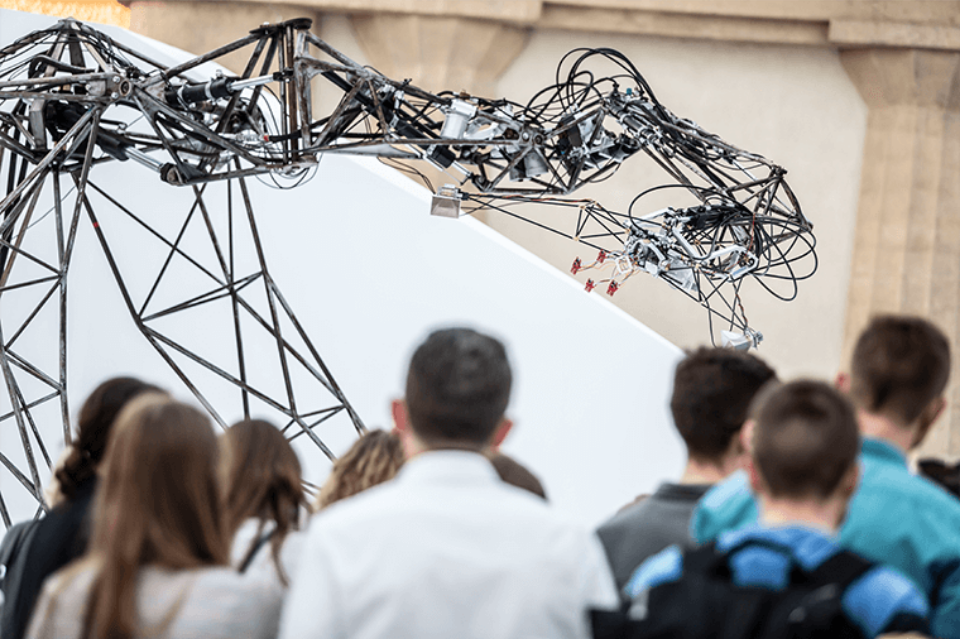 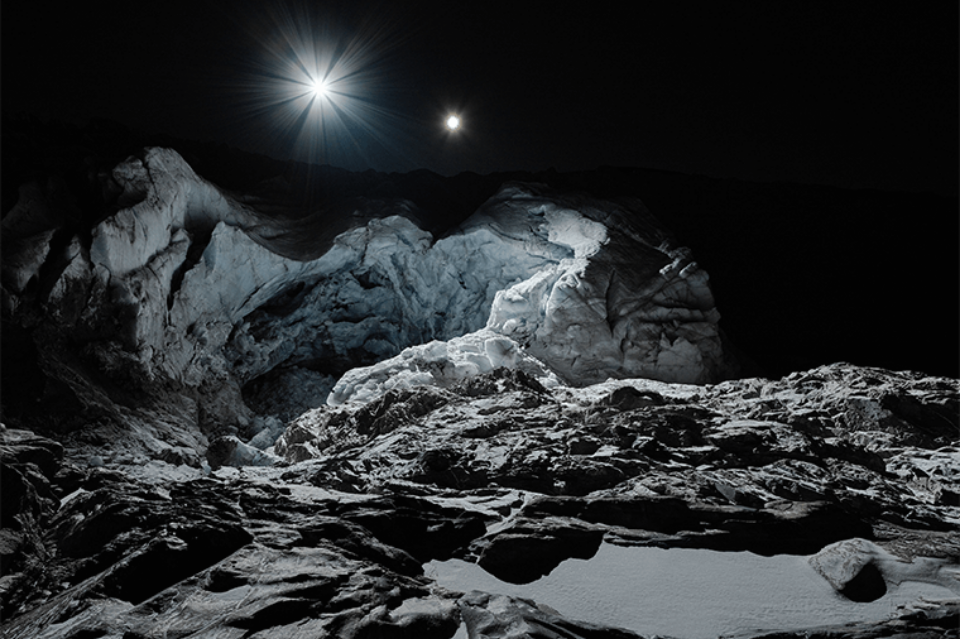 All areas of Sapporo City 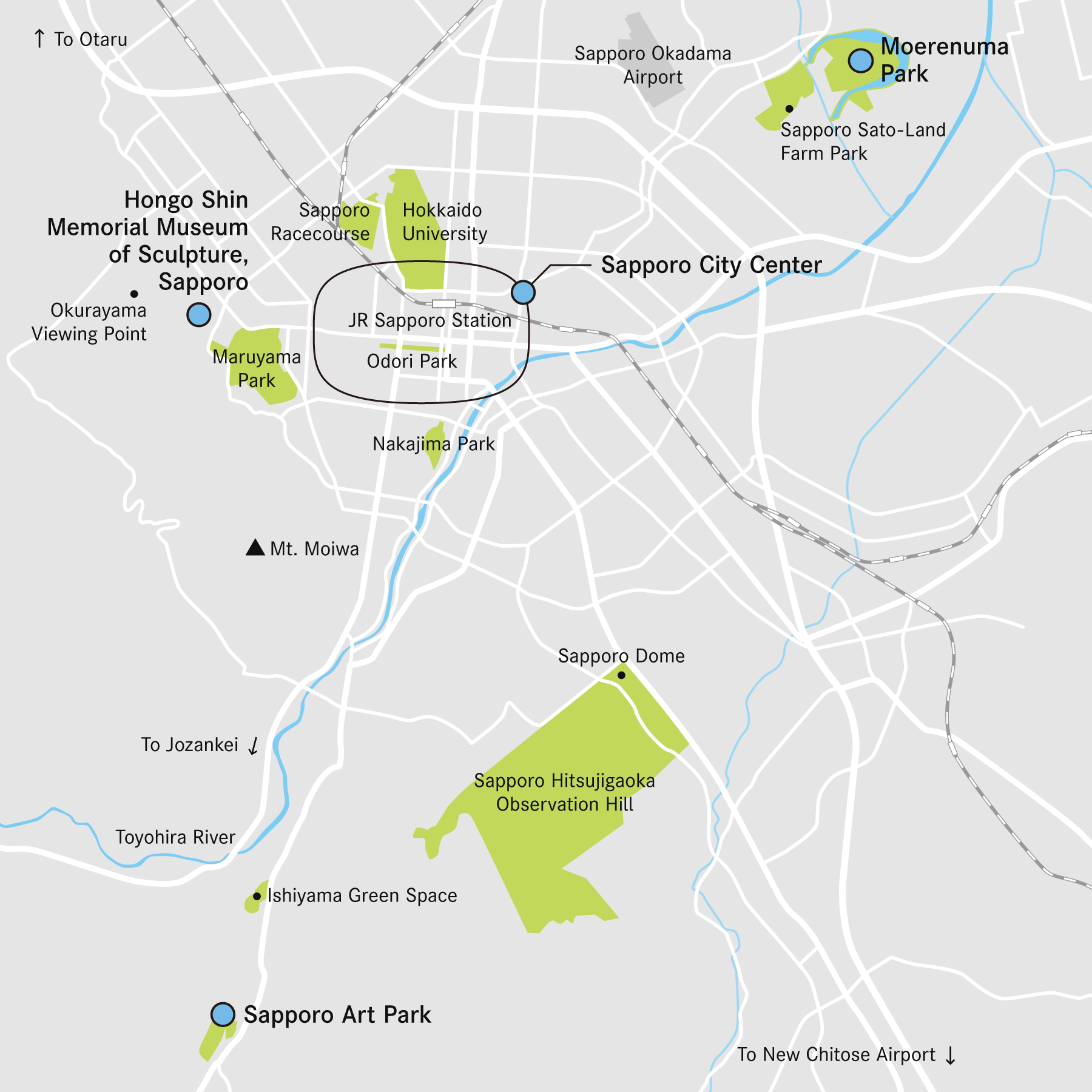 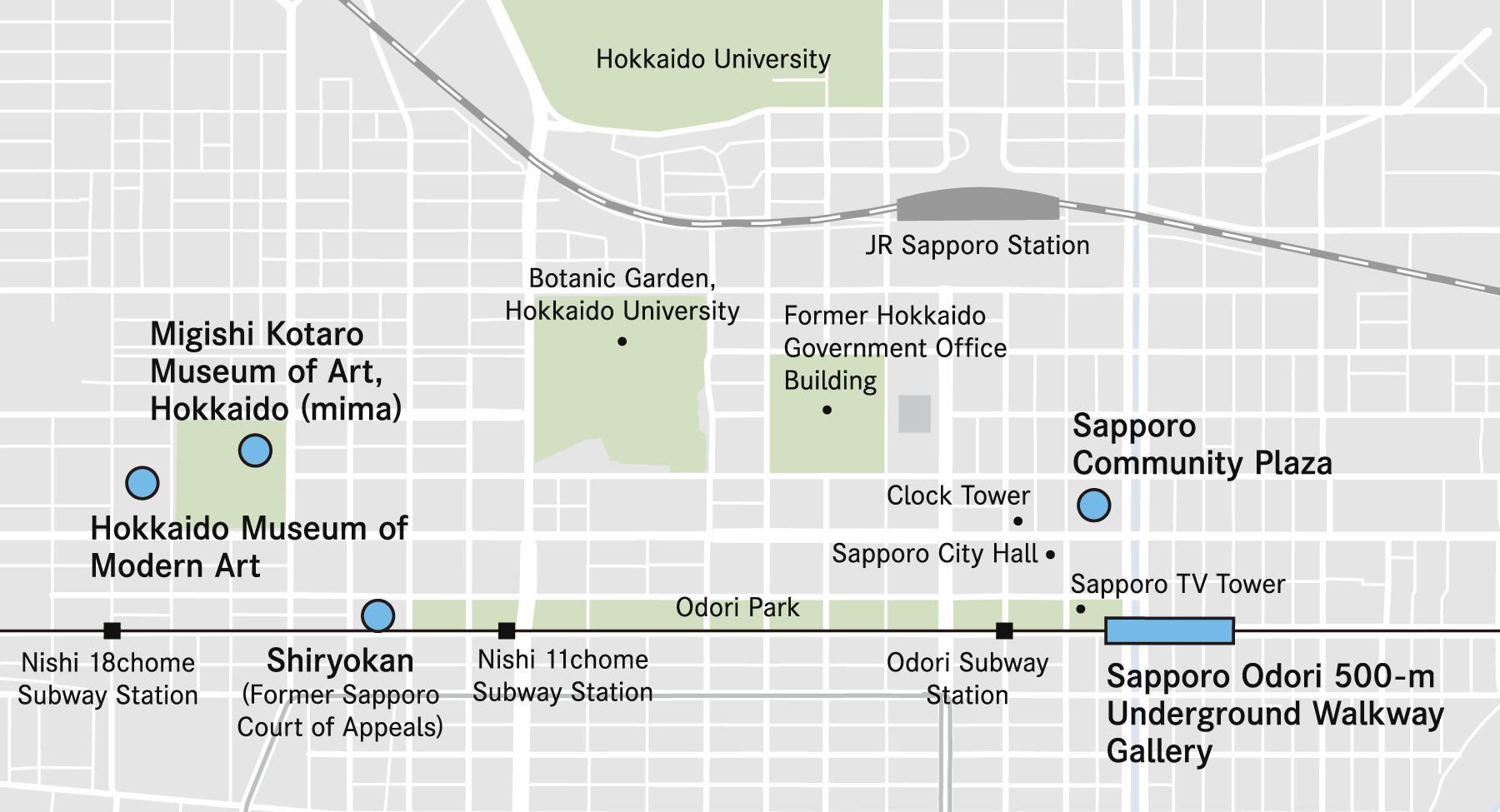 Sapporo City is about 40 minutes from New Chitose Airport!

Getting to Sapporo from major cities in Japan